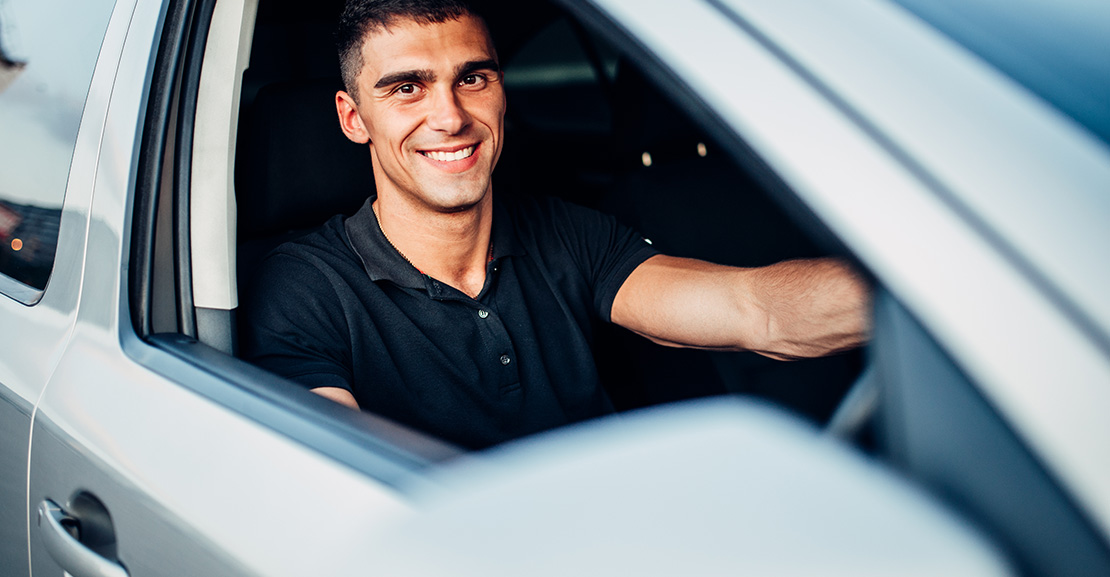 Aura is Australia’s newest city and it’s been built from the ground up by developer Stockland. It’s taking shape just outside of Caloundra in Queensland’s gorgeous Sunshine Coast and it’ll become home to 50,000 residents by the time it’s finished. At present around ten families each week are buying units or land and settling on the development.

This new city follows the Bruce Highway which links Brisbane and Cairns so residents will be able to commute out of the Caloundra area quite easily if they need to.

Aura’s master-plan also has details for major businesses as well as several industrial precincts with a total area of 150 hectares. There’ll also be a big new CBD in the heart of the city and the city centre itself will be 200 hectares with more than 100,000sqm of retail space and 50,000sqm of commercial space.

There’s lots of other benefits to staying put in Aura, too as the 2,360-hectare city will offer residents 25 educational facilities. There’ll be state primary schools, private and state secondary schools and a city university. At least 20 community centres and facilities will spring up to keep Aura-ites occupied and happy, too.

An eye to the future

The new city will be around the size of Gladstone,on the Queensland coast, by 2050 and so the city has been planned with environmental concerns firmly at the forefront. Harvesting rainwater is a big priority so there’ll be strong programmes to prevent water shortages during dry periods. There’s also be parklands, 200km of joined-up cycle paths and a 700-hectare conservation area around the city.

The housing aims to be affordable

Developer Stockland has said it’ll offer a good range of houses, units and plots for all budgets. Would-be residents can pick from small plots big enough for a terraced house right up to larger tracts of land for a much bigger family home.

Anyone who can’t wait to move to Aura doesn’t have to, though, as there are enough finished homes already – right down to the landscaping in the gardens.